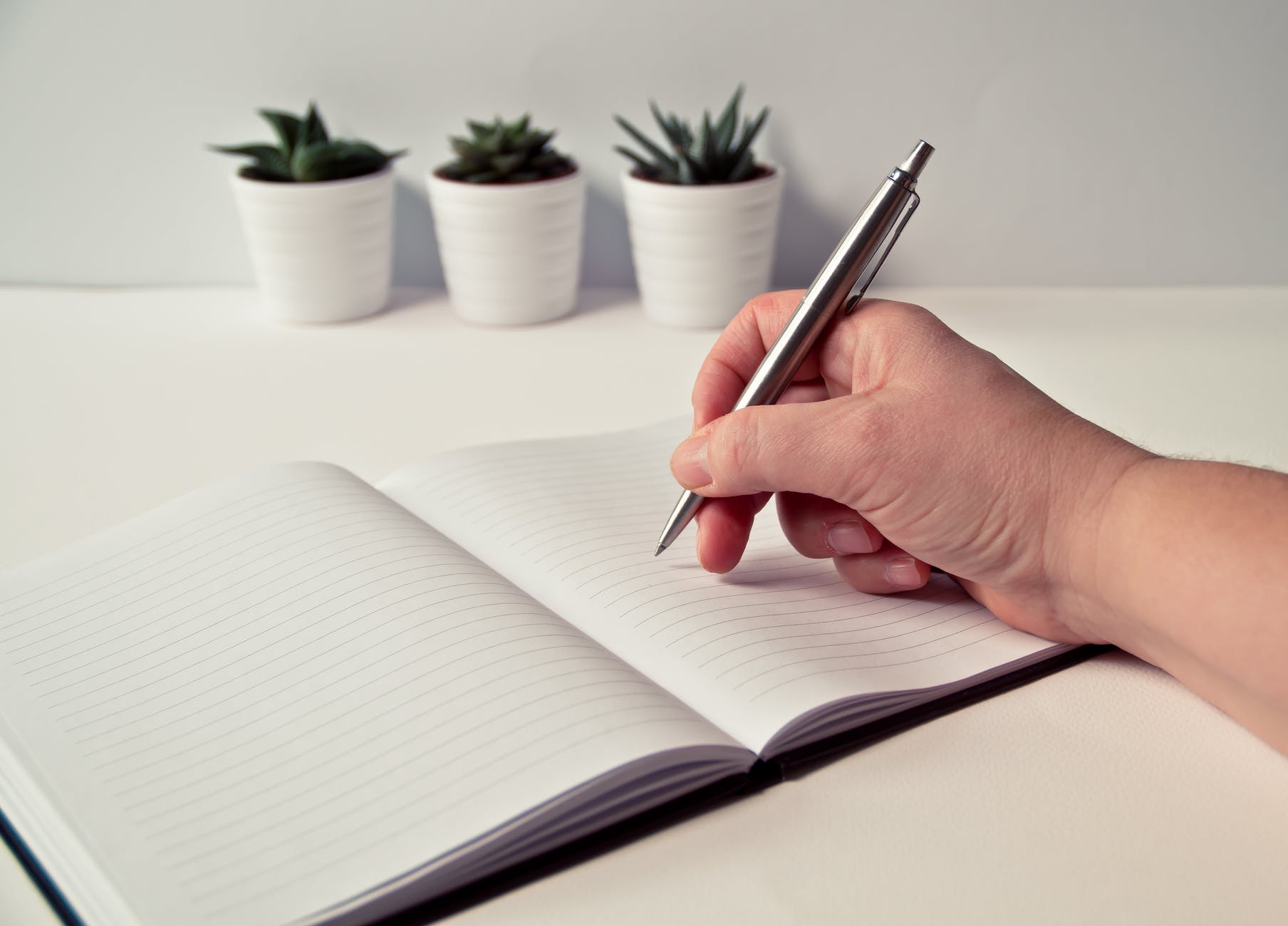 “The reason that everybody likes planning is that nobody has to do anything.”

Jerry Brown is an American politician. He was the 34th and 39th governor of California. He has over the years been vested with the responsibility of planning and execution of projects.

He understands the concept of planning and execution in relation to peoples actions. It is very easy to say I will do A or B within a certain space of time.

This happens a lot at the beginning of every year. This plan is not written down anywhere and no responsibility assigned. In the other way, some take time to make their plans, write it on a book or use any other tools. This person has moved from mere wishes to another stage of having a document to back up his plans.

This is the endpoint for most people. This happens to individuals, organizations and government. The next thing will be a complaint about lack of resources.

Hmmm… they are right. Resources is scarce, nobody ever had enough. BUT, are they others implementing their plans in a similar situation?

Is there anything that can be done to remedy the situation?

Is there anybody willing to pay the price of taking action?

Do we have strategic thinkers, who can create means of getting it done?

Or are we rather resort to complaints thereby having the situation reoccurring every year?

Planning has less or no responsibility. Hence, anyone can plan.

Execution has a greater responsibility. Hence, few people get involved. That is why we have only 10 percent of the world population controlling the wealth of 90 percent. Out of this number, only 5 per cent live their purpose on earth.

Planning time is over. The result is tight to the right action taken at the right time. As at my last check, time never waits for anybody. Let us move along with time.

Please don’t fail to seek help and don’t hesitate to pay the price for success. Thank you so much for reading my 1kobo thought. Together we will win.

Reasons Setting Goals is Important in Every Area of Life

5 Things that Will Happen Without Goal Setting

6 Ways to Stay on Track with Your Goals

Find what you want