It was a day of reawaken loyalty when the good people of Ikono Local Government Area under the watch of their council chairman, Akparawa Hon. Itoro Columba assembled in large number for a homecoming rally to reaffirm their commitment for the re-election of the Governor of Akwa Ibom State, His Excellency, Deacon Udom Emmanuel at the council secratariat, Ibiaku Ntok Okpo. 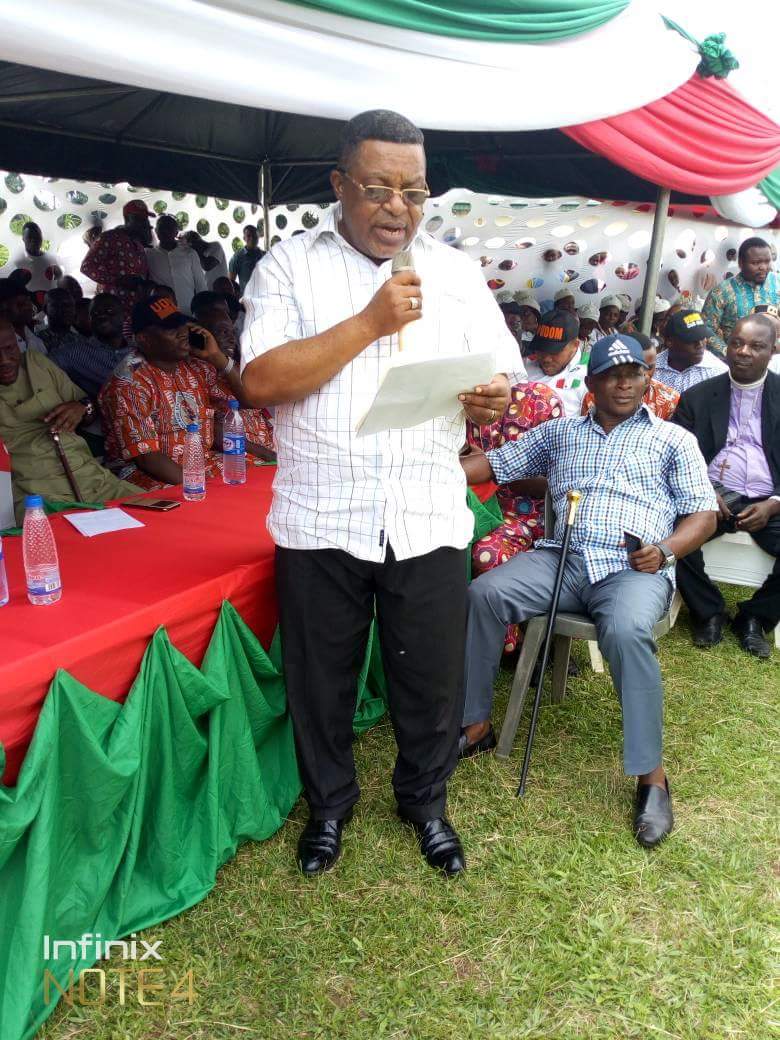 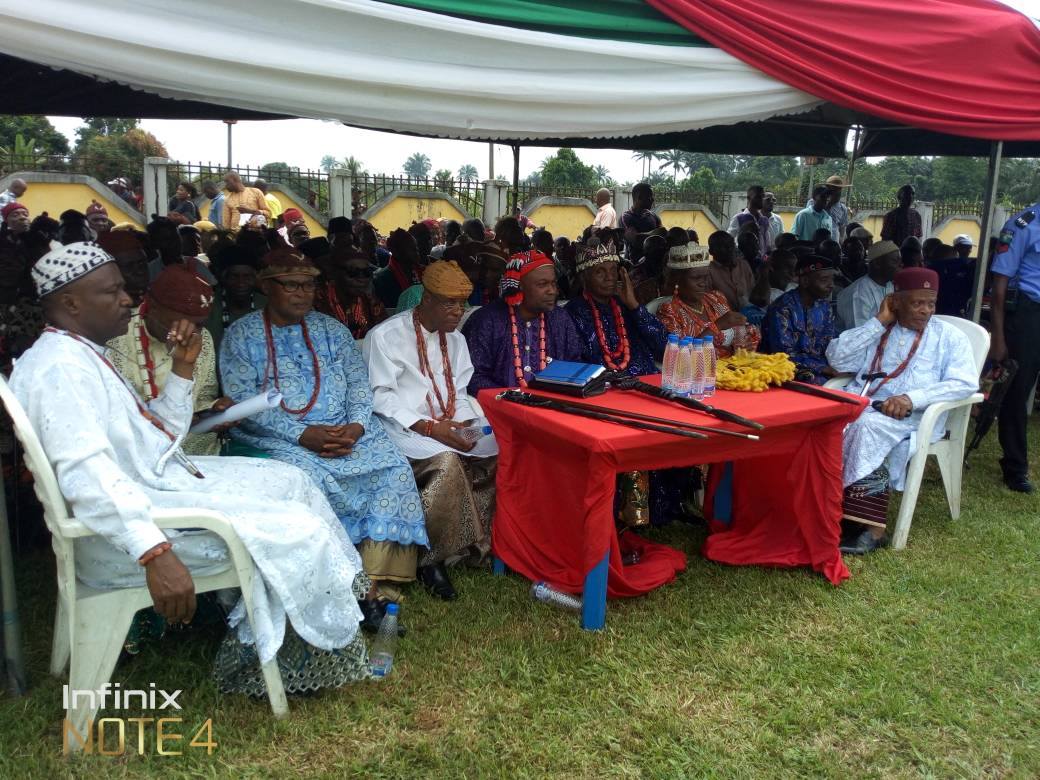 Since the hallmark of good governance is to carry out periodic inspection on achievements of a leader, Ikono people unanimously agreed that the government of Deacon Udom Emmanuel is a classic example of a result-oriented leadership in the state; aside from that, the love he has shown to the people of the cradle land cannot be forgotten in a hurry.

Setting the tone at the rally, the capacity chairman of Ikono, Hon. Itoro Columba highlighted numerous life-touching projects done by the Governor during his three and a half years in office, and called every goodhearted indigene to vote for the return of His Excellency to the Hilltop mission come 2019.

The chairman stated evidently, that the unprecedented event becomes very necessary in recognition of the Governor’s love for the people since his assumption of office by providing a 4.6km Nung Ukim road network, converting the School of Art and Science to College of Science and Technology, Nung Ukim and digitalization of General Hospital, Ibiaku Ntok Okpo, plus many other basic amenities of life completed by the governor for the betterment of the good people.

“I stand here to celebrate all what the Governor has done. We have never celebrated him this much neither did we lead any delegation to see him when His Excellency, Deacon Udom Emmanuel gave us a 4.6km Nung Ukim road and a digitalized General Hospital in Akwa Ibom State“. “We stand as a people who are reputed to be the cradle and conscience of Ibibio Nation to sound it loud and clear to anyone who cares to listen, that in 2019, we are not merely going to repeat the feat of 2015, but will give our action-soaked Governor above forty thousand votes”.

“We don’t know another contender for that office than Governor Udom. Ikono people only know the umbrella party, because we love good things. If in the midst of the APC-inflicted hardship, the Governor is able to do what he has done for the good people of Ikono, we say one good turn deserves another”. The award-winning council boss added.

Akparawa Columba used the moment to appreciate the entirety of Ikono people for doing very well by coming out enmasse, commending them for entrenching the beauty of democracy through passion and love for the super-performing governor of the State, saying that more developments are expected in the nearby future.

Icing on the cake was issuance of communique to strengthen the stance of Ikono people in support of the governor’s re-election presented by Ikono stakeholders Forum, as was read by State Legal Adviser of the Peoples Democratic Party, a former commissioner in Akwa Ibom State, Obong (Barr.) Goddy Umoh. The stakeholders in their communique reaffirmed their readiness to distant themselves from any other party except the most-celebrated umbrella party, PDP in the State.

Over 300 members from All Progressives Congress, APC condemned the imposed hardship in the country, denounced their membership and defected to the Peoples Democratic Party chapter, as were received by Barr. Goddy Umoh. The decamped members led by former women leader of APC in Ikono Local Government Area, Obonganwan Christiana Etim Utin spoke on behalf of others, pledged their unalloyed loyalty to the party, saying that the result-oriented Governor Udom Emmanuel deserves a second term given his landmark achievements.