Ten persons in Umueke village, Igwuruta, in Ikwerre Local Government Area of Rivers State have been hospitalized after inhaling polluted smoke from a dumpsite in the area. The victims include three women, two men and five children. 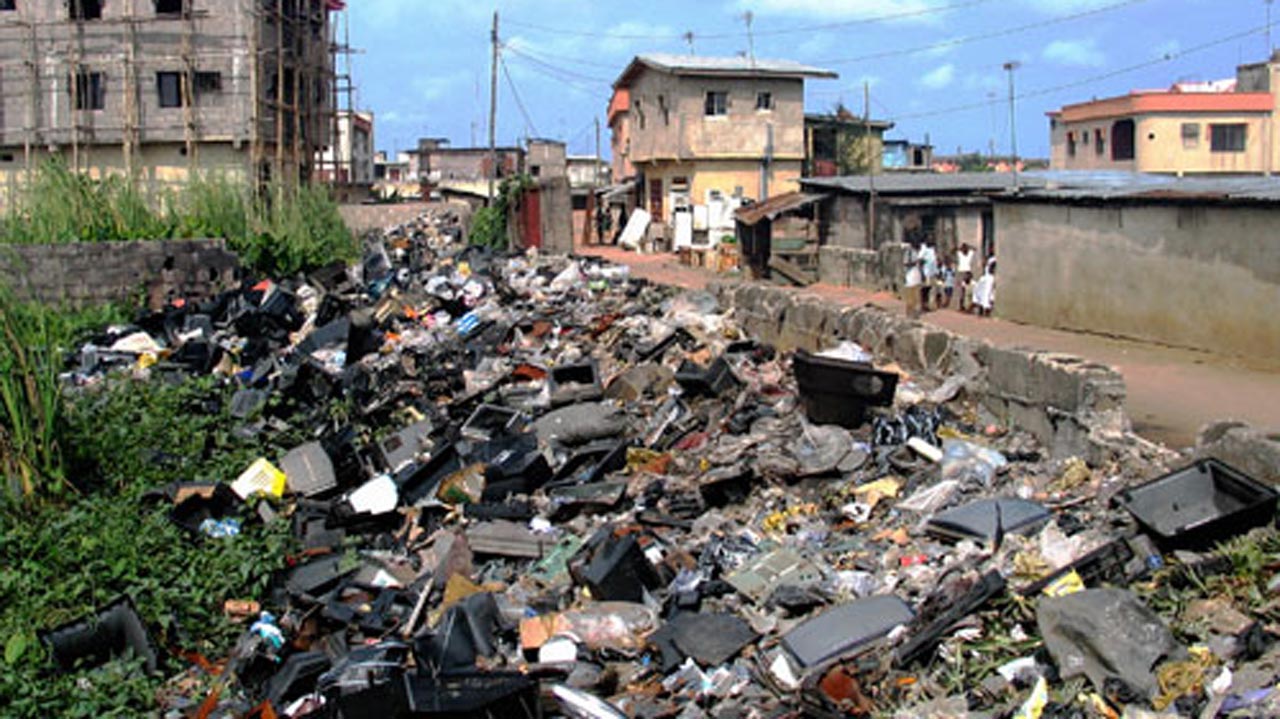 The Guardian gathered that unknown persons set a dumpsite used by the Ministry of Environment ablaze forcing polluted smoke into the air.

A resident of the area, Mr. Onyenma Phinehas, whose wife was a victim said, the fume was choking making many of the residents, including victims have difficulty breathing.

Phinehas said: “Since last week, we cannot breathe well. Even at night we cannot sleep. The air is choking, about ten persons are already hospitalized. My wife is in the hospital and I am spending money to treat her. The doctor said it has affected her lungs.“We have been complaining of this but the government has not done anything. The Ministry of Environment owns this place and they are aware of what we are going through. They have tested our water and discovered we cannot drink water from this area because the dumpsite has polluted the underground water table in the area.”Another resident, Barnabas Opuka, stressed the need for urgent control of the site. “The state government should urgently put measures to put out the fire and in the long term relocate the site, because people are now living around the area. We have been here for over eight years. Before, the government regularly treats the site but for long they have not done so and it is affecting those living around here.”

Efforts to reach the Commissioner for Environment, Roseline Konya, was furtile as her lines were not reachable as at the time this story was filed-The Guardian